Showing posts from November, 2013
Show All

Nobody wants drones but…

November 28, 2013
Courtesy:-  Malik Muhammad Ashraf The US may have no other choice but to use them The PTI and its allies, as announced by Imran Khan, staged a sit-in on Ring Road, Peshawar, on Saturday to block the NATO supplies. Though the blockade was called off after the leaders finished their addresses, the PTI vowed to block the NATO supplies not only in the province but throughout the country. The PTI chief urged the prime minister to go beyond mere condemnations and order shooting down the drones, saying it was a defining moment for Pakistan to choose between disgrace and self-respect.
Post a Comment
Read more 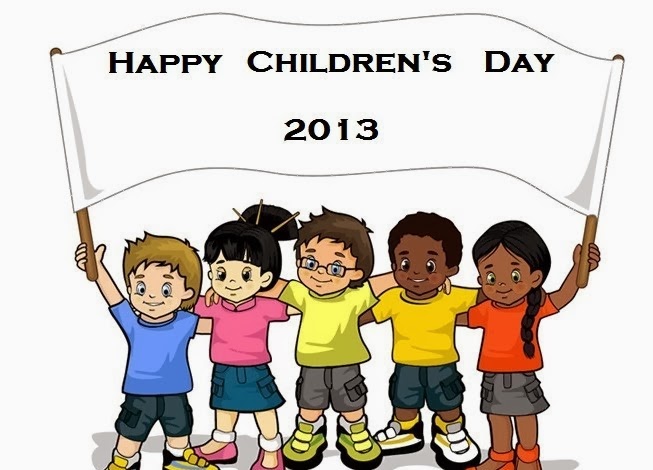 As the world marks Universal Children’s Day – the anniversary of the UN Convention of the Rights of the Child – UNICEF is urging a much stronger light be shone on the millions of children in every country and at every level of society who are victims of violence and abuse that continues to go unnoticed and under-reported.  “Too often, abuse occurs in the shadows: undetected, unreported, and – even worse – too often accepted,” said UNICEF Executive Director Anthony Lake. “We all have a responsibility to ‘make the invisible, visible’ from governments enacting and enforcing laws to prohibit violence against children, to private citizens refusing to be silent when they witness or suspect abuse. Violence against children does more than harm individual children, it undermines the fabric of society, affecting productivity, well-being, and prosperity, which no society can afford to ignore,” Lake said. Universal Children’s Day also marks the adoption of the Convention on the Rights of the
Post a Comment
Read more

November 06, 2013
Courtesy:- Malik Muhammad Ashraf   According to media reports, Latifullah Mehsud second in command of the TTP captured by the NATO-Isaf forces in Afghanistan last month confessed during the interrogation that Kabul-Delhi nexus was harbouring ‘safe heavens’ across the Durand line and using them for subversive and terrorist activities within Pakistan. He is further reported to have told his interrogators that the recent attack on Major General Sanaullah Khan and others in Dir, suicide attack on a church in Peshawar, bomb blast in Qissa Khawani bazaar and assault on the provincial secretariat were masterminded by the same nexus and executed through local militants. It is noteworthy that Latifullah Mehsud before his arrest had met key figures in Kabul and Chief of Afghan intelligence and was being escorted by the Afghan Army when he was picked up.
Post a Comment
Read more
More posts